AEG’s LA Kings and the City of El Segundo recently celebrated the completion of the city’s roller hockey rink renovation project, made possible through the LA Kings support and $75,000 donation, with a ribbon cutting ceremony and youth hockey clinic hosted by the El Segundo Inline Hockey Association on Aug. 26. 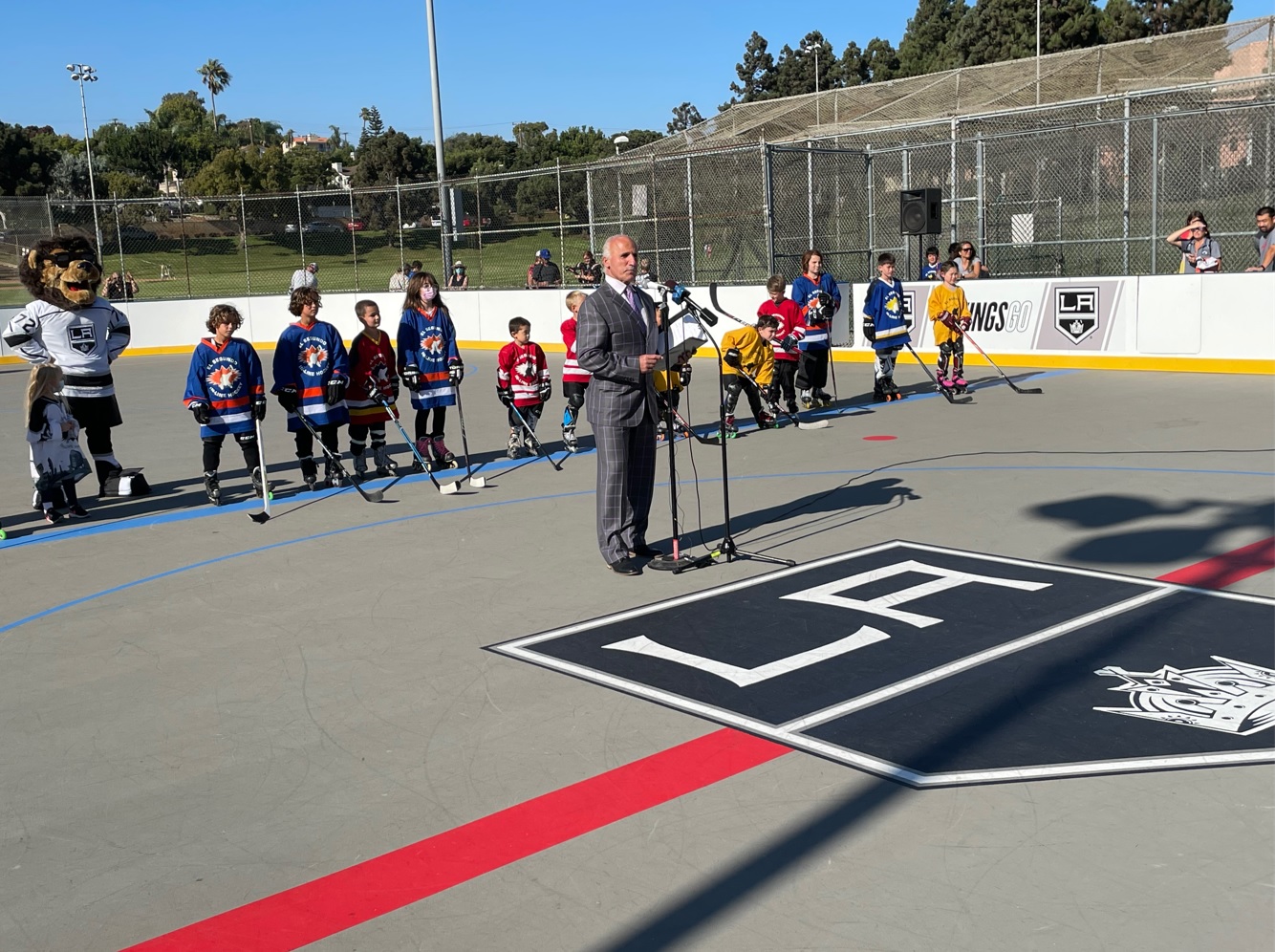 “The focus of the LA Kings is on growing the game of hockey and making a meaningful impact in our community,” said Kings President and Hockey Hall of Famer Luc Robitaille. “Having as many ice rinks and in-line roller hockey rinks available to the community will benefit athletes of all ages and do just that.”

“We are especially proud to be involved with this rink in El Segundo as it just a mile away from our home and training facility, the Toyota Sports Performance Center,” said Robitaille. 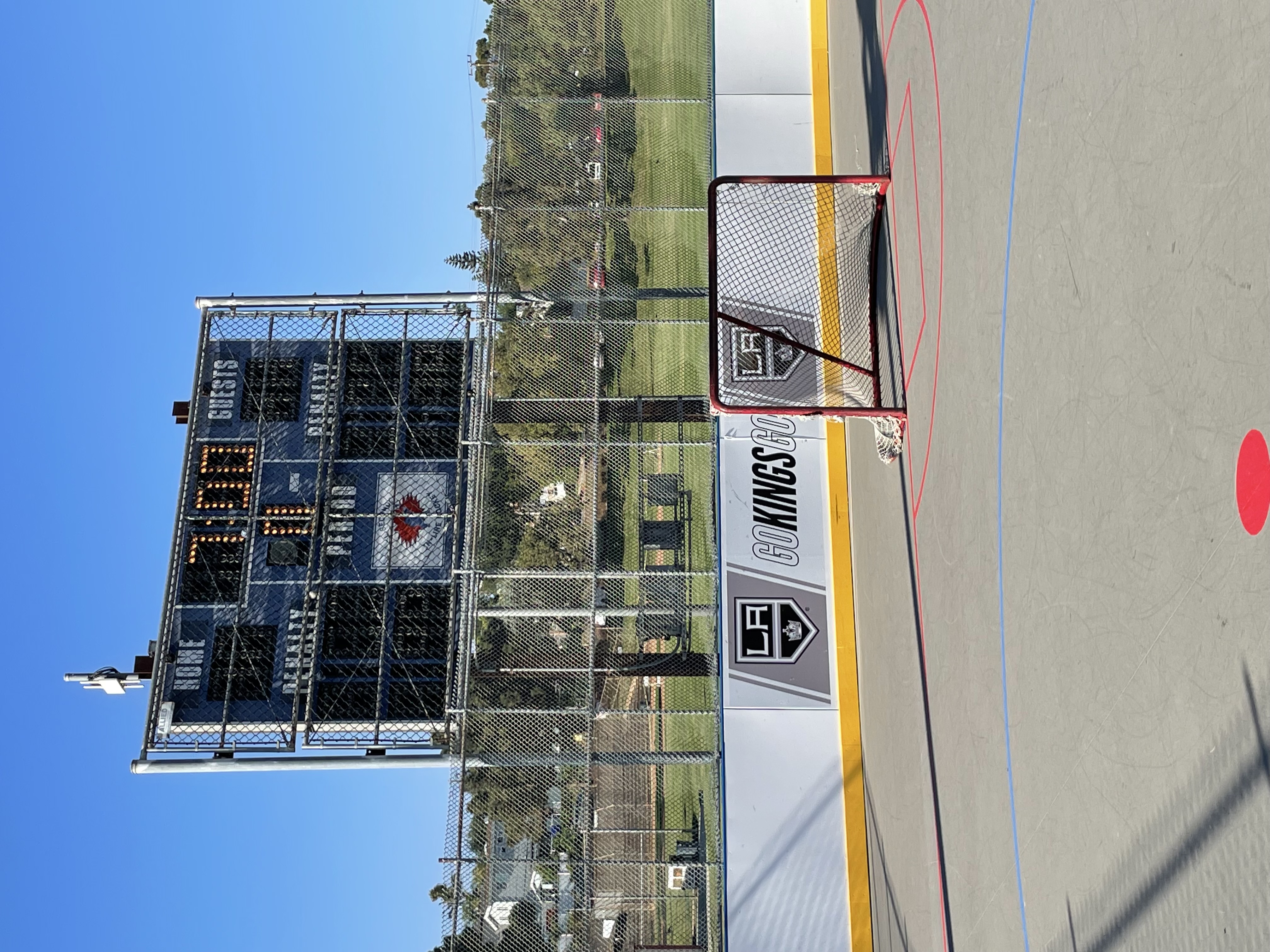 Originally built in 1997 at Recreation Park to accommodate the fast-growing sport of roller hockey, the city and Kings officially teamed up in 2019 to make the many needed improvements to the rink, including: removal and replacement of dasher boards, kickplates, topsills, concrete rink surface repairs and treatment, striping and LA Kings sports graphics.