AEG’s LA Galaxy recently teamed up with Surfrider Foundation to host a beach cleanup at Venice Beach, Calif. on Sunday, August 15. Together more than 150 LA Galaxy fans and Herbalife24 Triathlon LA participants, spent the day collecting more than 100 pounds of trash and 27 pounds of recyclable items.

According to the International Union for Conservation of Nature (IUCN), at least 8 million tons of plastic end up in the ocean every year, making up 80 percent of all marine debris from surface waters to deep-sea sediments. 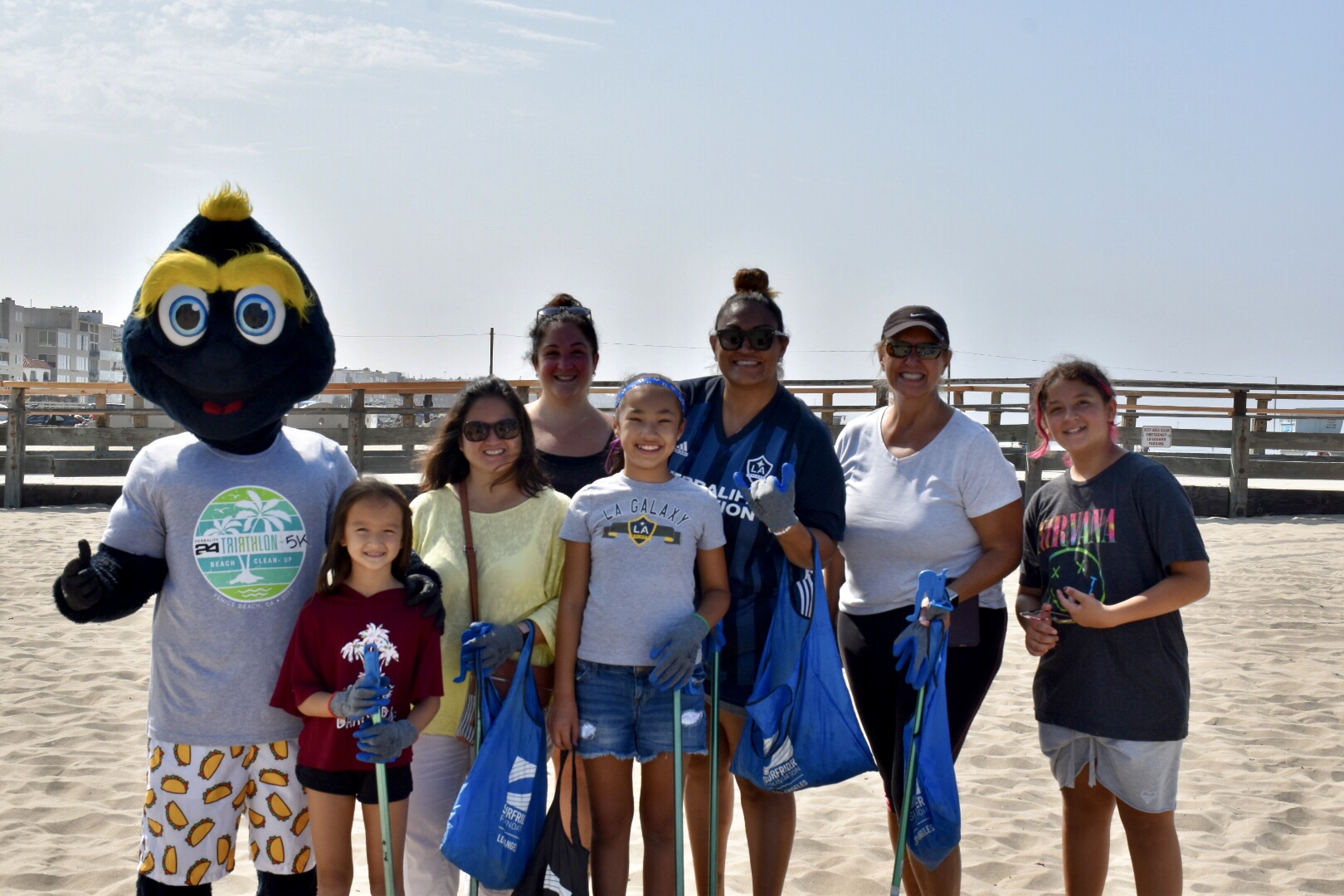 Each year, the LA Galaxy host an annual beach cleanup in partnership with various environmental organizations, in addition to hosting a series of environmentally-focused volunteer opportunities for club staff and fans throughout the year.

The beach cleanup was part of the club’s, “Protect the Pitch” sustainability program which was launched in 2016. The initiative focuses on reducing the environmental impact of LA Galaxy games and practices at Dignity Health Sports Park, supporting environmental projects in the community, and inspiring fans to help create healthier, more sustainable communities.

Founded in 1984, Surfrider Foundation is a global nonprofit organization whose mission is to protect and enjoy the world’s oceans and beaches. For more information, click here.