In addition to the 20,000-seat O2 arena, The O2 is also home to indigo at The O2, a 2,800-capacity live performance space; a multi-screen Cineworld complex; the Up At the O2 roof attraction and 26 bars and restaurants.

In October 2018, AEG opened ICON Outlet that features approximately 89 stores along with additional food and beverage options. Additionally, the company expanded the Cineworld Cinema, increasing the number of screens from 11 to 19, making The O2 the largest cinema complex in London and the addition of a family entertainment venue, Oxygen.

AEG Produced Events at The O2:

C2C: Country2Country - The largest country music festival in Europe, C2C was introduced in 2012 and is a co-production between promoter SJM and AEG. It showcases some of the largest country music artists in the world, including Miranda Lambert, Tim McGraw, Eric Church, Zac Brown Band and Carrie Underwood. The festival has grown to a three-day event and takes place across The O2 and is attended by over 80,000 fans annually. 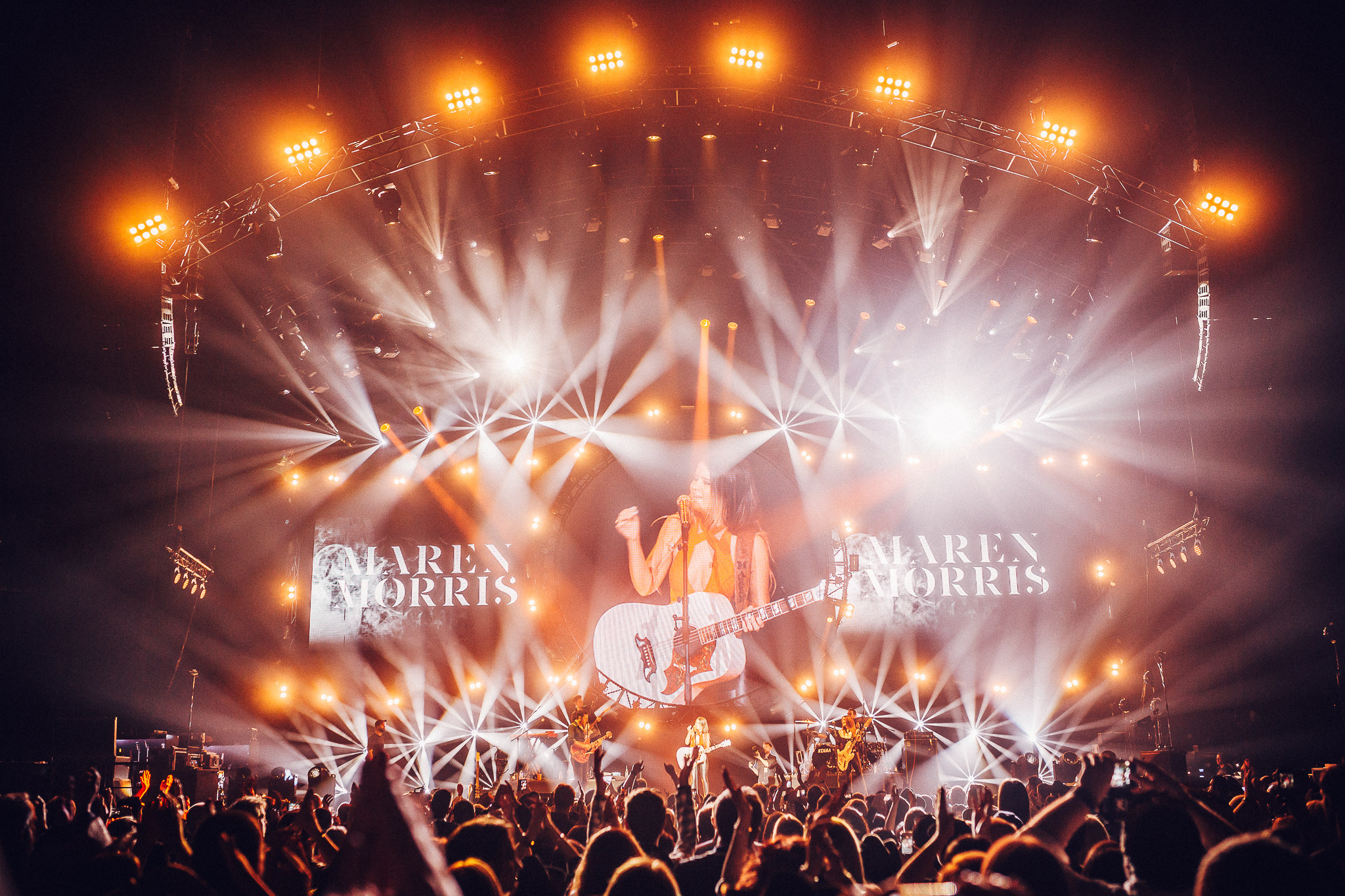 Hola! London - The capital’s biggest Latin American celebration took over The O2 for the first time in July 2017. Featuring the likes of Juan Luis Guerra, Juanes, David Bisbal and Sebastián Yatra the event is a co-production between AEG and Como No and including music, entertainment and the best Spanish and Latin American food in London. 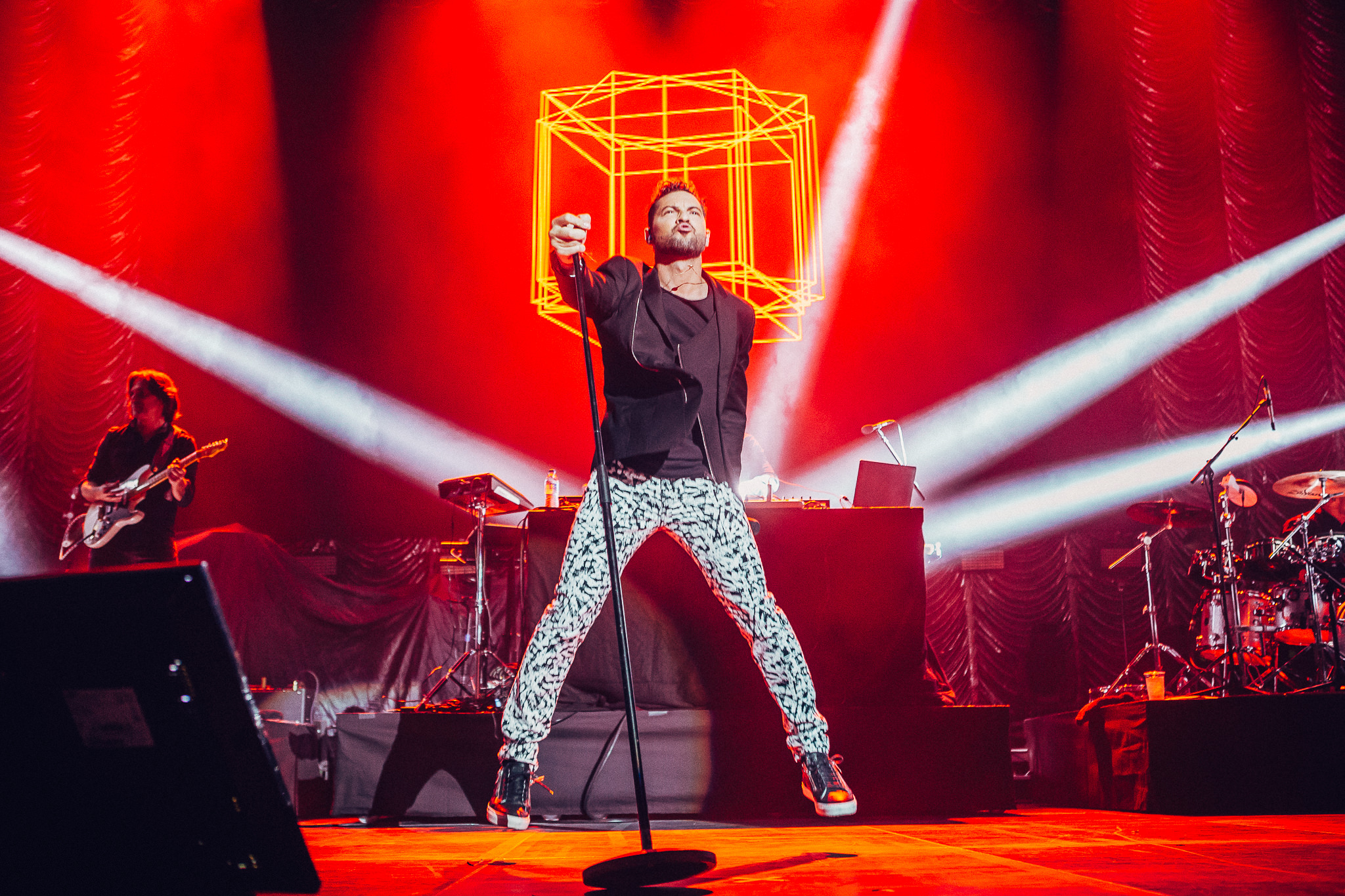