As the naming rights partner for the Tele2 Arena in Sweden, Tele 2, a European telecoms operator, aimed to make the venue one of the most connected multi-purpose stadiums in the world. The heart of the strategy was putting the stadium’s 40,000 fans first to create an unparalleled customer experience.

The AEG Global Partnerships team developed a dedicated smartphone app for anyone coming to the arena that offered guests food and beverage ordering, live-video with replays, social media feeds and voting functionality.

Live video streams enabled fans to watch the match from their phones with four different camera angles available to tap into. Fans even had the ability to replay up to 30 seconds of the game, re-watching their favorite shots. Voting functionality was also built into the app to allow fans to engage with the game – voting for best player or for best goal with the results made live in real time at the game.

The app connected to big screens across the venue, making engagement arena-wide. Social integration via Twitter and Instagram was also included in the app, meaning visitors could share their pictures and tweets on the arena’s large screens through selected hashtags. 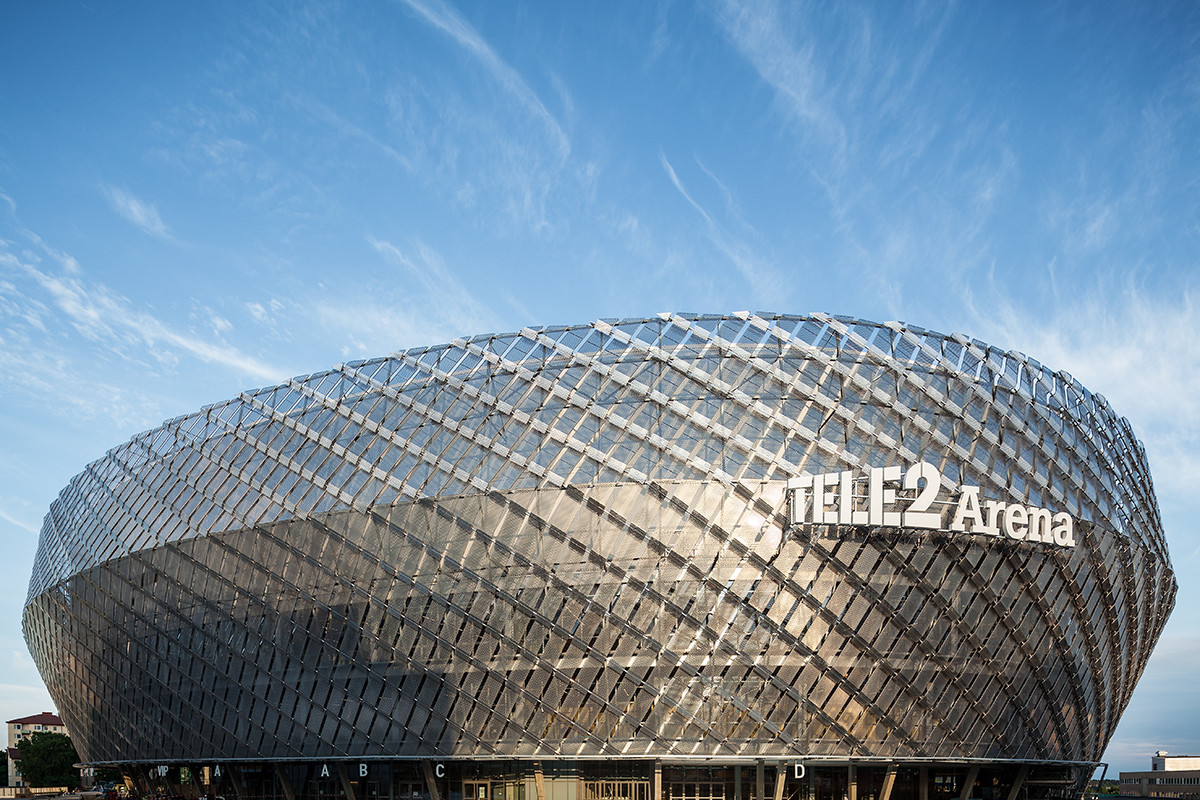 Within the first five months, there were more than 11,700 downloads of the Tele2 Arena app and 3.42 terabytes of data handled through the arena’s new Wi-Fi network. To put that into context, fans downloaded 170 gigabytes of data to their phones over two Avici concerts. That’s equivalent to 18,000 videos or 113,000 pictures posted on social media. More data was used during those two concerts than by the entire city of Stockholm over that weekend.