The students were greeted by LA Galaxy President Chris Klein and heard remarks from LA Galaxy Head Coach Greg Vanney from the sidelines of the pitch prior to the scrimmage between LA Galaxy vs. Seattle Sounders FC. 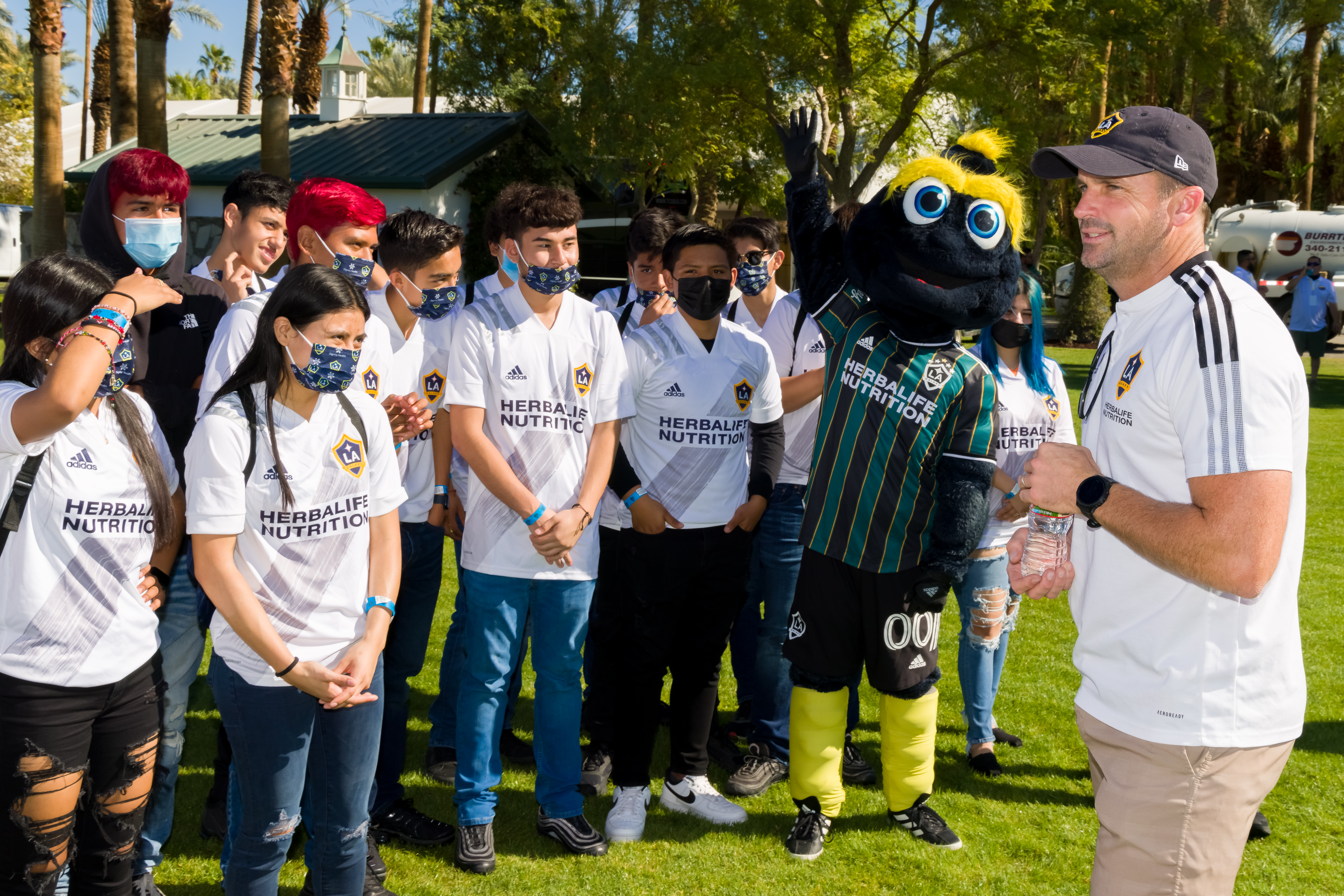 “It was an honor to host the Migrant Education Program Student Athletes from the Coachella Valley Unified School District during our preseason match at the Coachella Valley Invitational,” said LA Galaxy Defender Julian Araujo. “The LA Galaxy appreciates them and everything their families do for our communities. I hope their visit to our preseason scrimmage inspires them to dream big, work hard and achieve all of their goals.” 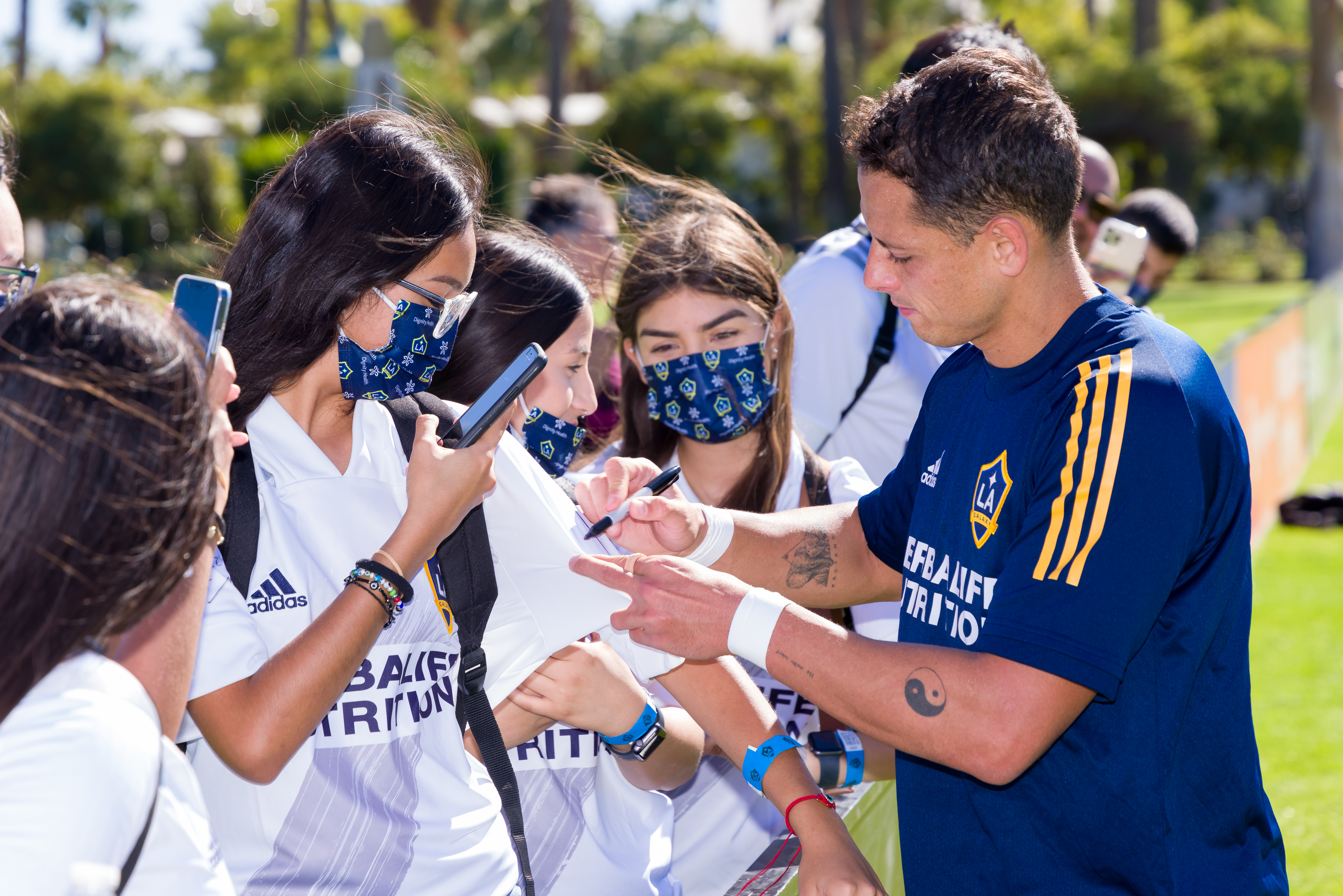 "The engagement that the LA Galaxy had with our migrant student population that attended the game was beyond inspirational. Our students were able to interact with players with similar backgrounds, which reinforced the message that with hard work, dedication, and applied effort, the possibilities are endless,” said Gracie Gutierrez, director of English Learner Services, Coachella Valley Unified School District. “We are truly grateful for the opportunity the LA Galaxy provided which allowed our students to see themselves reflected in the players.”