AEG’s LA Galaxy and LAFC jointly supported efforts to build “Tommy's Field” in a public park, honoring Tommy Mark’s legacy and coming together to benefit youth in the city of Los Angeles

As part of Tommy Mark's legacy, and in support of the public-private partnership between the City of Los Angeles and the TM23 Foundation, the LA Galaxy and LAFC recently came together for the unveiling of "Tommy's Field" at Westwood Park Recreation Center in Los Angeles on Sunday, Sept. 26. 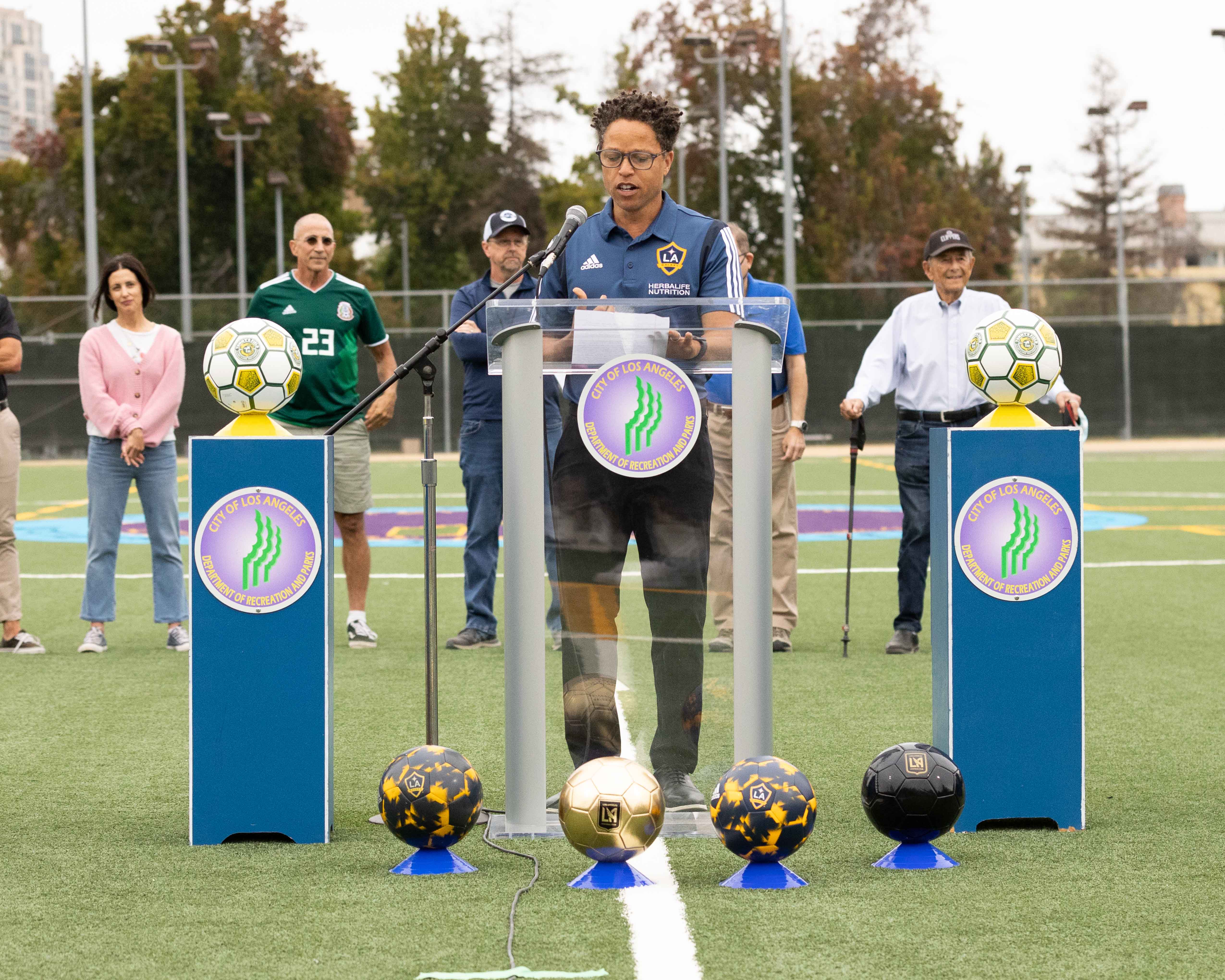 Tommy Mark played for both the LA Galaxy and LAFC Academies and unexpectedly passed away in April 2018 at the age of 12. Both MLS clubs came together early on to support efforts to build “Tommy's Field” in a public park, honoring his legacy and coming together to benefit youth in the city of Los Angeles.

“The LA Galaxy are honored to help unveil ‘Tommy's Field’,” said LA Galaxy President Chris Klein. “We are thankful for the dedication of the Mark family and the TM23 Foundation to create a lasting legacy for Tommy that will allow countless others to share his love of soccer.”

Tommy's Field is a full-size pitch with lights that will serve multiple sports, including soccer, and benefit Westwood Recreation Center's youth programming, local schools and nonprofit youth organizations in the community.  The field will also be open for free and unstructured play. 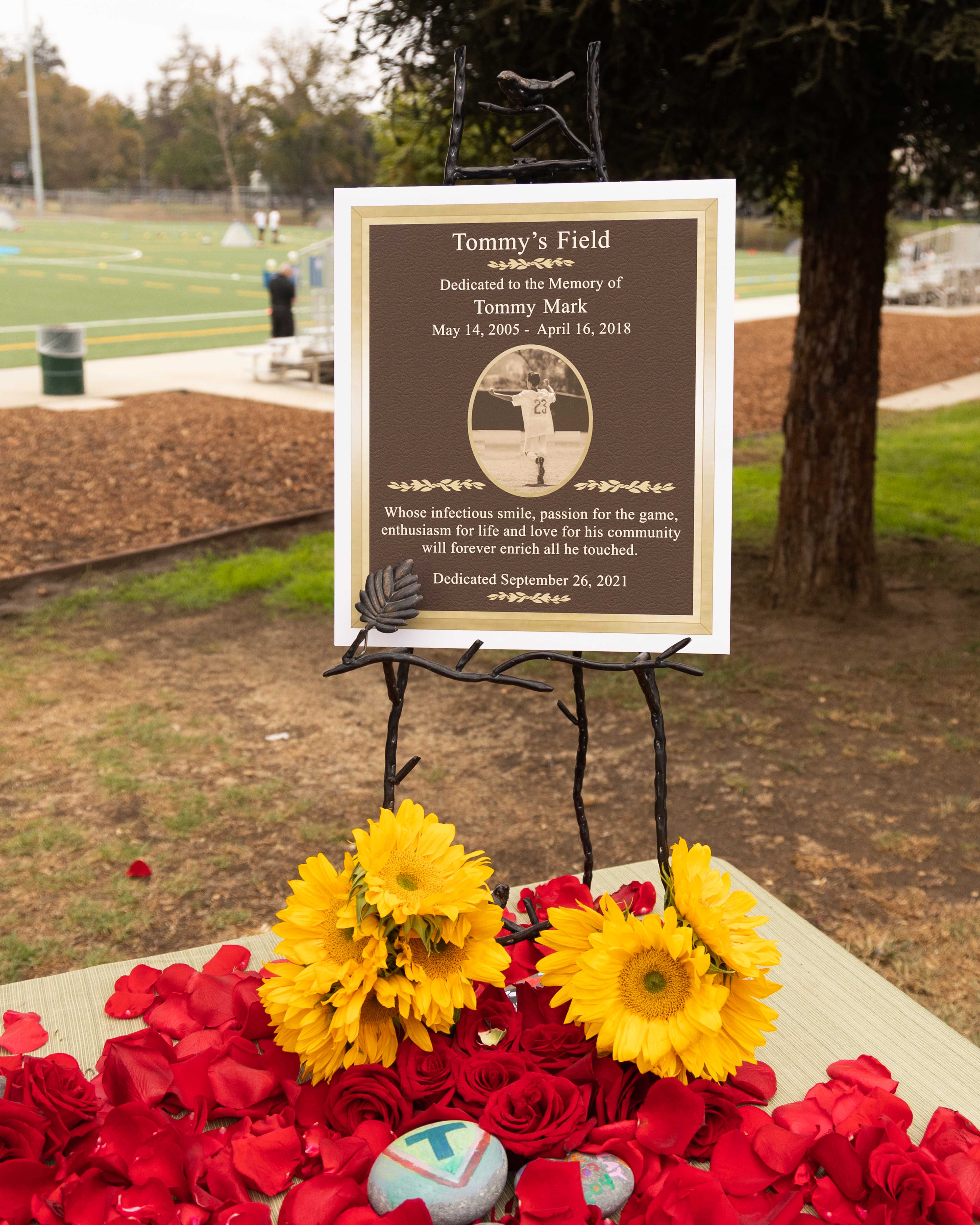 “This field is a special project for both the LA Galaxy and LAFC to show our overarching commitment to the advancement of the sport at the youth level. ‘Tommy’s Field’ will set a precedent throughout the Southern California soccer community, as well as across the country, and signal that the time has come to work together with our community to spread joy from the the sport and support a creative approach to youth development,” said Klein. 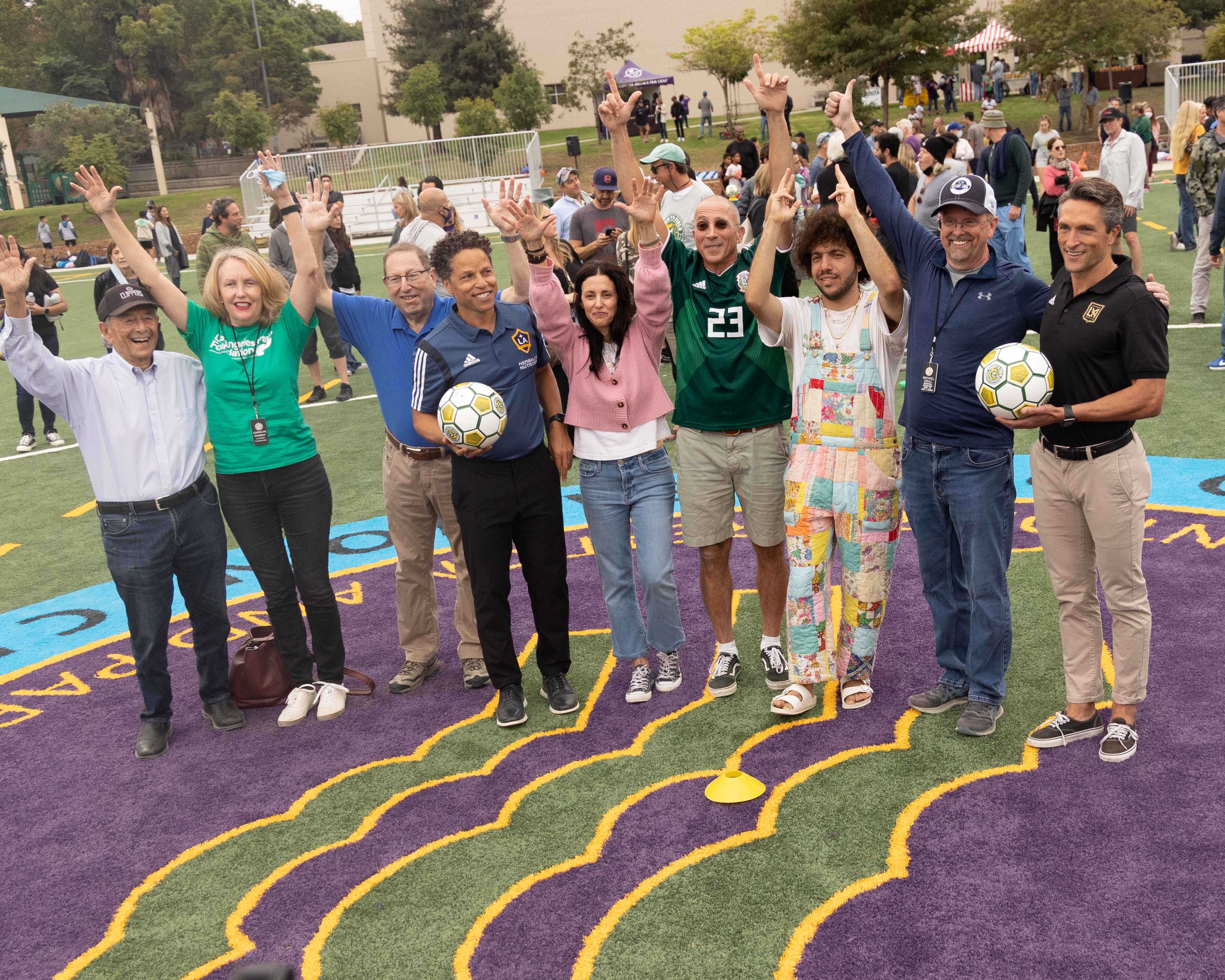 “The Department of Recreation and Parks is excited to open a new synthetic soccer field in honor of Tommy, providing an opportunity to expand access and strengthen community ties through sports,” said Mike Shull, General Manager. “’Tommy’s Field’ will make a real, lasting difference in the lives of our youth and provide the ability for people of all ages to hone their skills and enjoy the sport as much as Tommy did while growing up.” 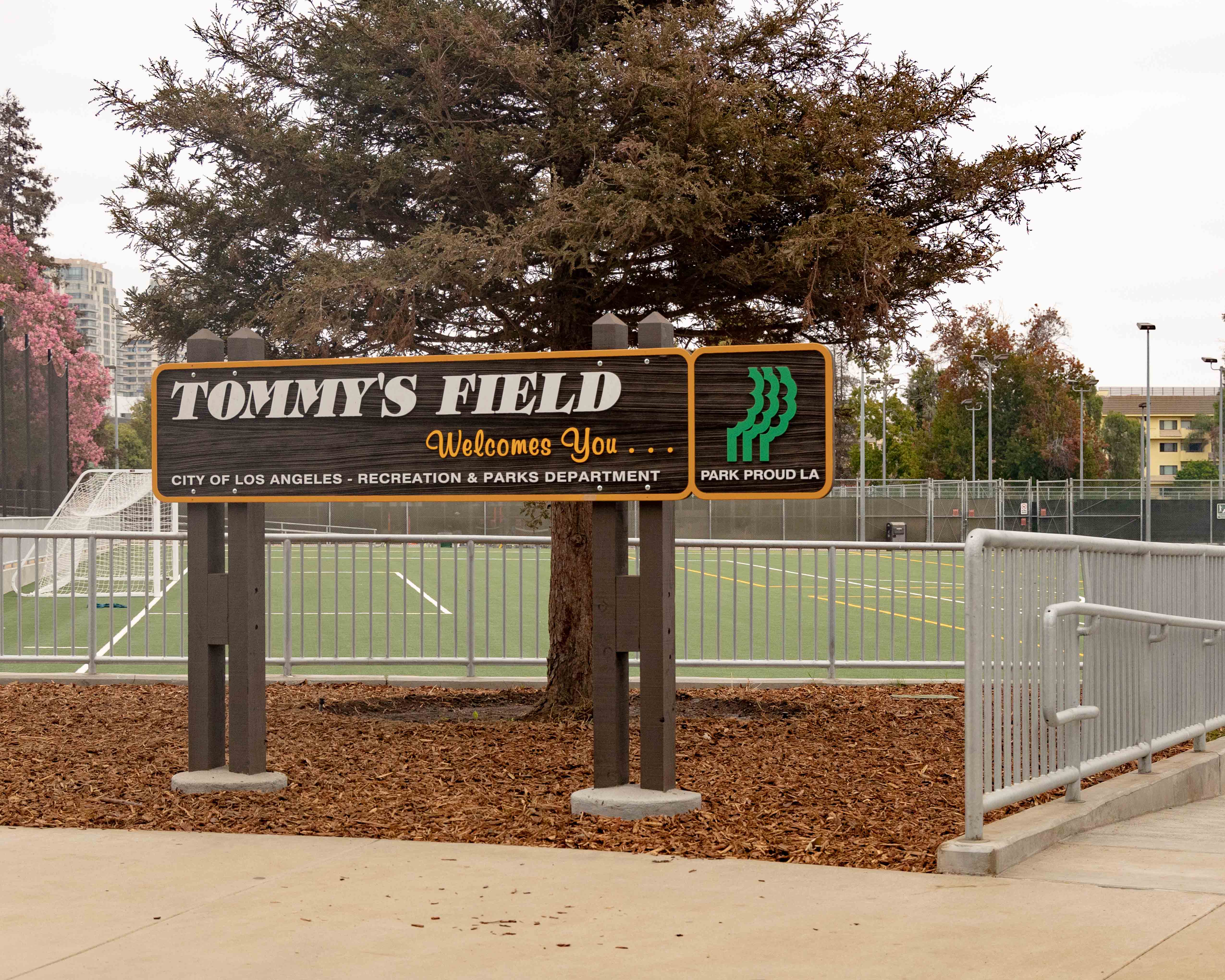